Our Seniors started well against Oakleigh, with team shape and energy from both looking good.

We had a few chances early and we sensed it was going well. That was until we were reduced to 10 men halfway through the first half. I fancy us to hold our own against anyone in the league but with 10 men against a good Oakleigh side, we knew it would be difficult.

With that being said the boys still gave 100 per cent and stayed in the game.

The goals conceded on the night were down to a lack of concentration at key moments.

Adding to that we then went down to nine men which makes it a near impossible task against a quality side like Oakleigh, but I will say the boys that were still on the park worked relentlessly to do the best they could so credit to them. 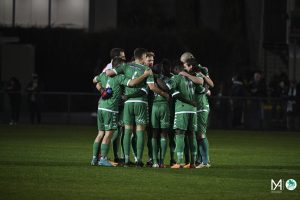 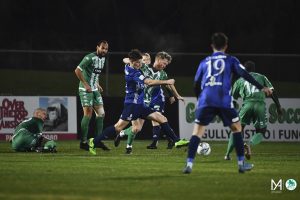 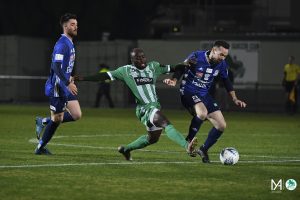 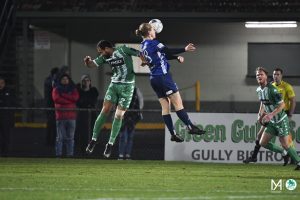 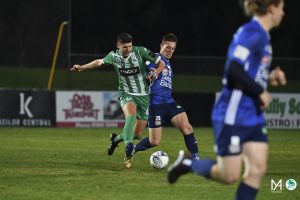 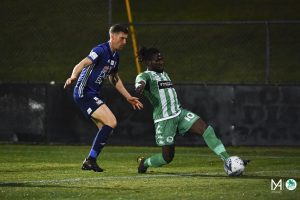 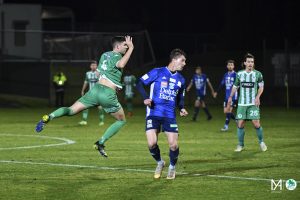 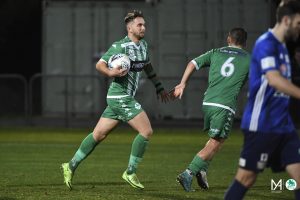 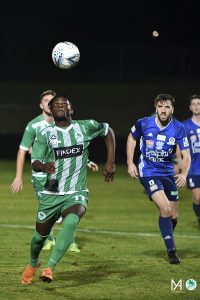 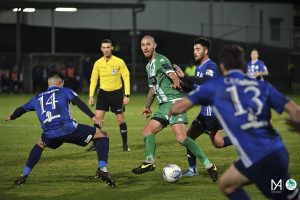