Last Friday was a tough game. It’s in my opinion that in the past few years the Knights have not been as organised as they have been this season and that’s credit to their coach and staff.

After watching countless hours of footage pregame we knew it was going to be a real tough game against a well disciplined Knights’ team.

We started the game a little off the pace if I’m honest. The group soon realised we needed to step up a gear if we were going to take the three points and to their credit they adjusted.

We were absolutely class in the majority of the first half which helped us create numerous chances. We soon got our reward with a strike from Jeggo, which I believe was worthy of a goal of the season nomination.

In the second half the Knights came out with intent again and it was an arm wrestle. I feel we could have put the game out of reach if we took some early chances in the second half. It wasn’t to be and Knights’ came back and scored to make it 1-1.

They then had a little patch where they were in the driver’s seat and got some reward in the 89th minute. Most teams in our league would have lost 2-1 but not this Gully group. They never gave up and got their reward with an equaliser because they never gave up!

This weekend we take on Bentleigh Greens away. Come down and support the boys! 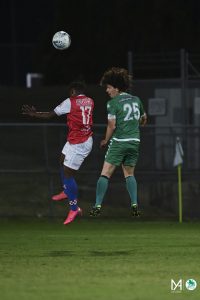 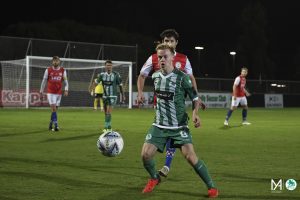 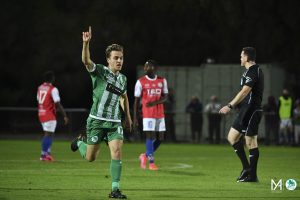 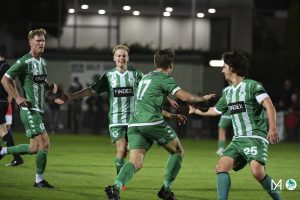 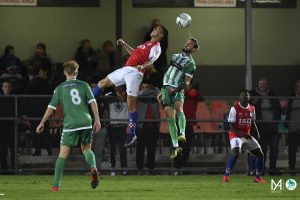 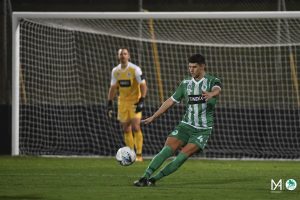 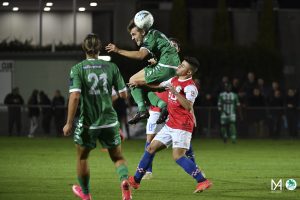 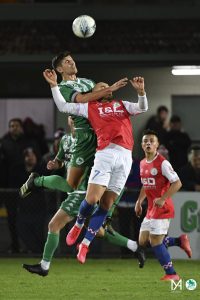 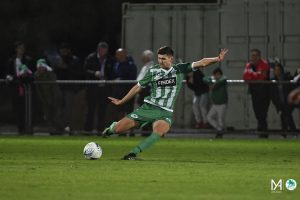 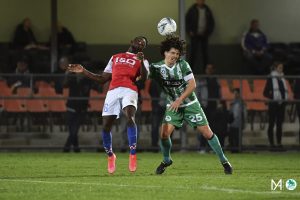 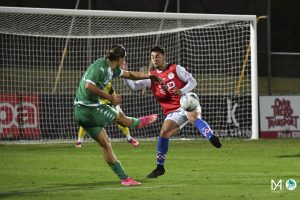 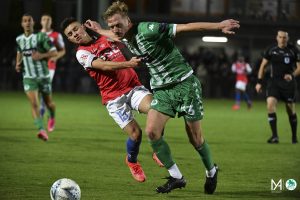