Last Friday night our Under U21’s made the long trip down to Frank Holohan Complex and came up against a desperate Dandenong City looking for their first win.

Unlucky isn’t the word for what occurred that night, but it was a positive and passionate display of football despite not getting the 3 points.

It was a slow first half with neither side testing the keepers in the first 30 minutes.

Our boys found their momentum and got in behind the Dandenong defence but did not finish well enough to throw their keeper.

The second half was much better; it was one-way traffic for 45 minutes with very positive efforts from our young boys Gavin Tasevski and Jordan Vartuli.

In football if you don’t take your chances you get punished, which is exactly what happened after getting caught on a counter attack. It wasn’t long before a great strike from Vartuli evened the game up 1-1.

But it wasn’t long until we returned to one way traffic, with Dandenong City’s goalkeeper making crucial saves to keep them in the game. Soon enough another long ball over the top caught our defence off guard and City walked away with the 3 points.

Despite the result the boys performed well, it wasn’t our night and we move on and look forward to this Saturday for a tough game against Melbourne Knights. 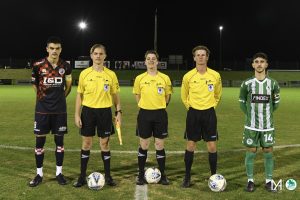 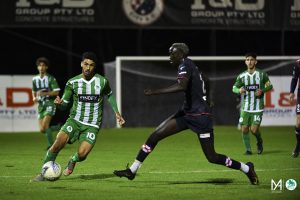 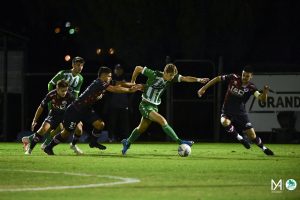 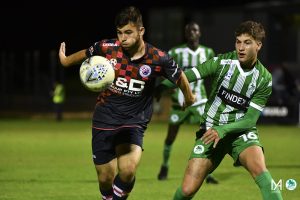 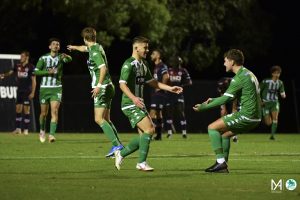 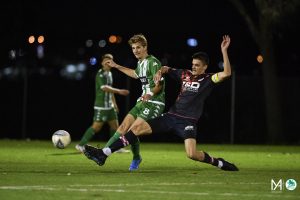 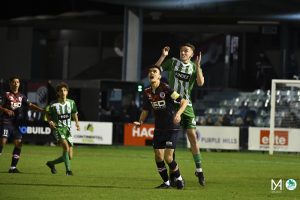 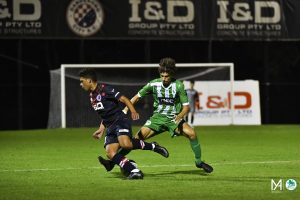 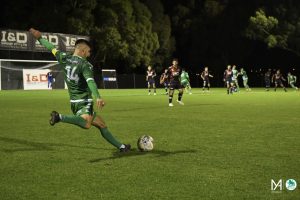 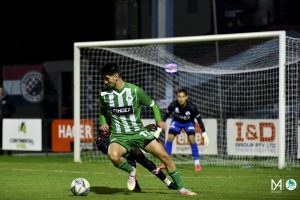 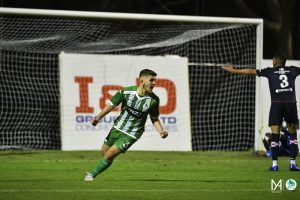