Last Saturday our Under 21s came out against a tricky Eastern Lions squad at home. Rest assured that the final score line did not reflect the performance of the boys. They were seriously unlucky not to get the result.

It was a very positive first 10 to 15 minutes from the boys with a lead to a goal from Mohammed Basal in the 4th minute of the game capping off a strong bit of play.

Unfortunately, small lapses of concentration lead to the boys being down 3-2 at the half time break.

The start of the second half was very positive and it led all the way through to the end with most of the possession being in Gully’s favour, which led to multiple saves made by the Eastern Lions keeper.

In the end it wasn’t the result we wanted but we look to bounce back to winning ways this Saturday against Port Melbourne. 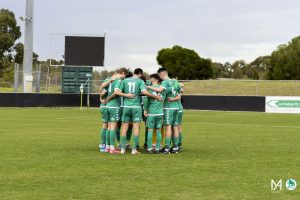 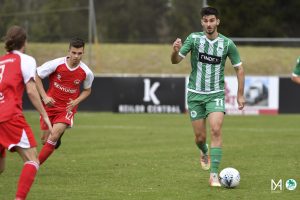 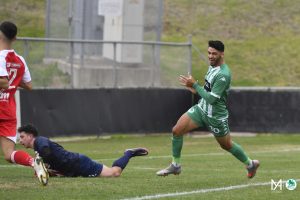 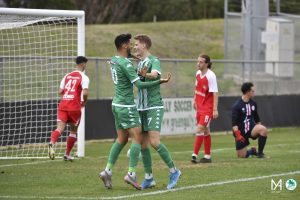 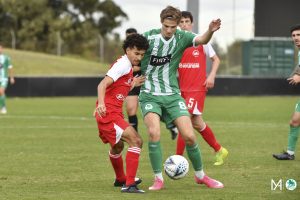 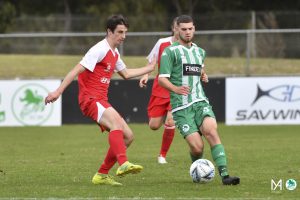 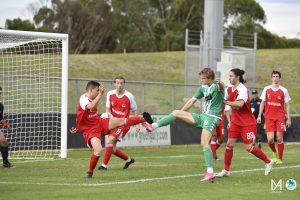 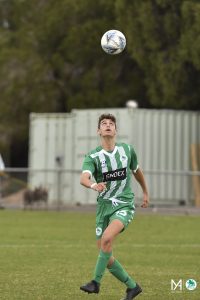 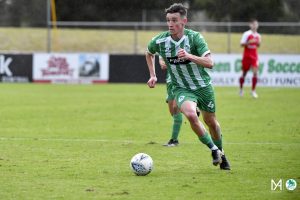 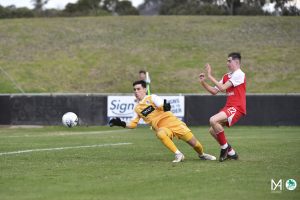 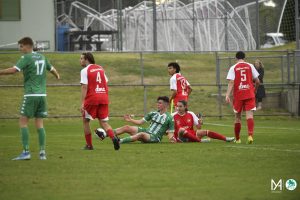 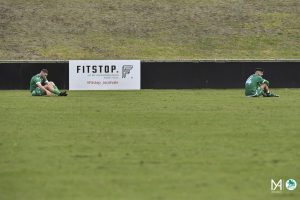 Notice of Nominations for Board Positions