After a great start to the season we were looking forward to the second game against Hume City.

Raymond Mamo and the board had gone the extra yard to make our first home game special for all who attended.

Now onto the football. To be honest, in the first half we were a little out of sorts.

Our boys are a confident group who always want the ball, but in last Friday’s instance we didn’t look comfortable in possession.

Through some average defensive positioning Hume took advantage and got the first goal, which was well deserved.

After some honest feedback at half time our group came out and absolutely dominated the second half the way we know they can.

They looked untouchable in possession, fit, hungry and technically on point. It was through these efforts that we got our reward with the equaliser. It was a great finish from Anthony Poljak to bring us level.

We pressed all the way to the end with all the possession but just couldn’t find the second goal.

I can’t help but feel it’s two points dropped as we were the only team in the game in the second half. If we believed in ourselves earlier I feel the 3 points were there to take.

We are looking forward to this Saturday when we hit the road to Avenger Park to take on Avondale FC for Round 3. 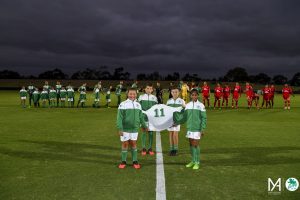 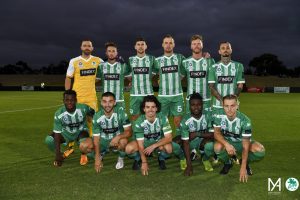 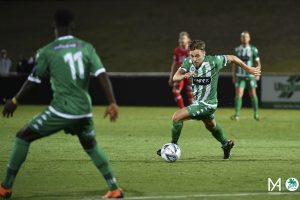 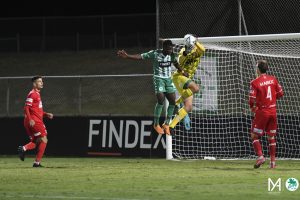 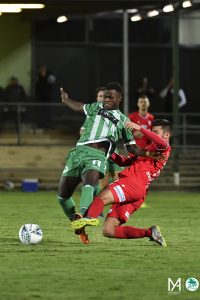 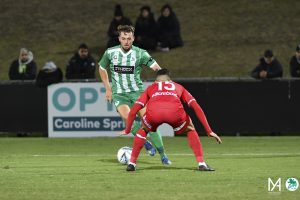 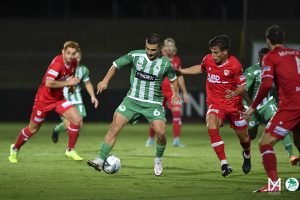 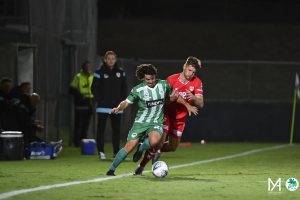 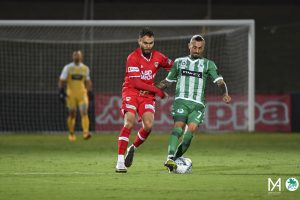 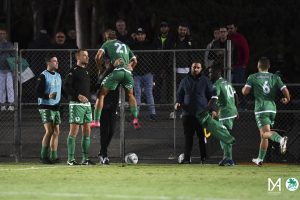