The tough conditions made the first half especially difficult playing against the wind. A strong Bentleigh team certainly came to play and with an early press they took the lead following a mistake at the back from us.

We never had many chances if I’m honest in the first half and another defensive error at the back saw us go down 2-0 at half time.

To say the first half was a half to forget is an understatement. With the wind advantage in the second half we had the majority of the play and a few good chances but it was probably too little too late.

This week we look to take on Eastern Lions at Gardiners Creek Reserve. 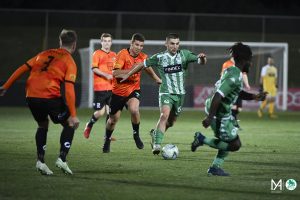 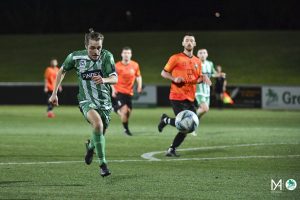 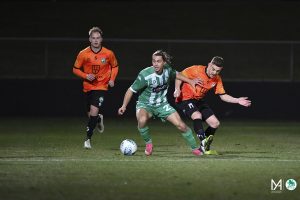 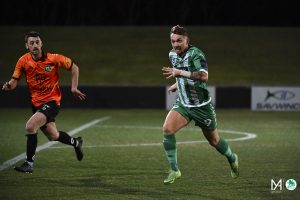 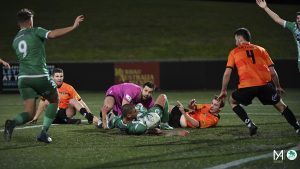 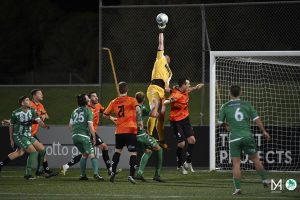 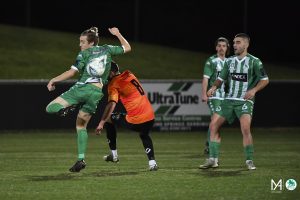 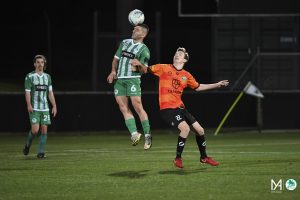 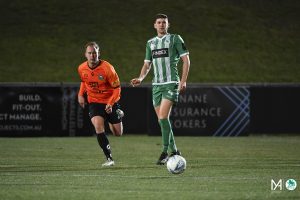 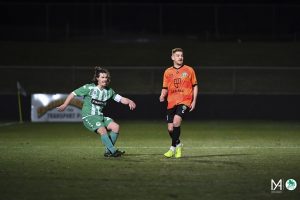 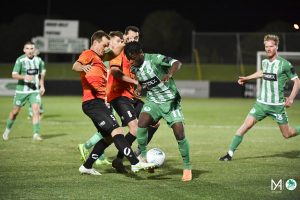 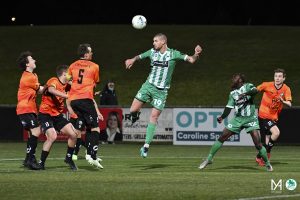