Last Friday we found ourselves at Jack Edwards Reserve against Oakleigh Cannons. Pre-covid we experienced a bit of joy against them, especially at their ground, so I was positive driving to the game Friday night.

However it didn’t unfold anywhere near how I thought, in terms of our effort mainly.

Oakleigh came out swinging very early in the game and their energy and confidence was clear to see. If I’m honest we were non-existent for the first 30 mins.

After that we got pass marks for around 15 mins until half time, but I say pass marks tentatively.

At the break we found ourselves down 2-0 away from home. A tough ask but we have overcome bigger mountains since we arrived so it was time to dig in and see what we could achieve in the next 45.

At half time the message from Coach was extremely stern, clear and animated. To which it obviously worked because we came out in the second half and stood to play our brand of football.

They didn’t have as clear a passage once we had adjusted in the second half. Though it’s a case of too little too late. You can’t give a team half a game head start. It’s just not possible at this level and we paid the price.

The group as I’ve said previously have talent to do special things this year but we need to want to be successful.

We have a quick turnaround this week with our Wednesday game against Altona Magic. Head down to Paisley Park and get behind the boys. 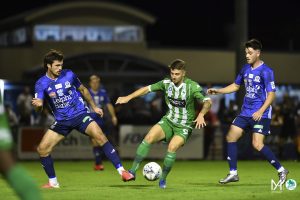 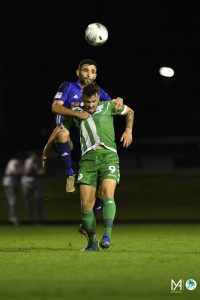 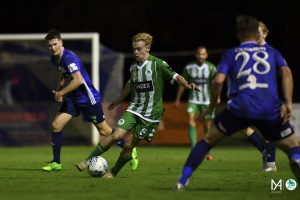 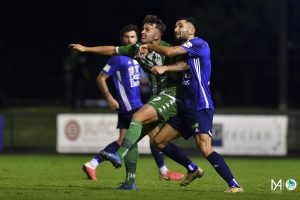 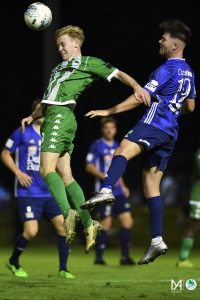 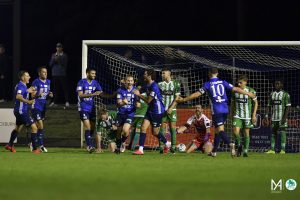 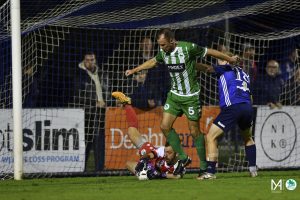 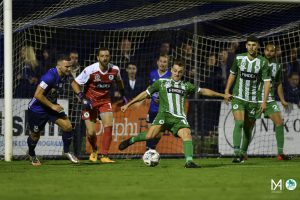 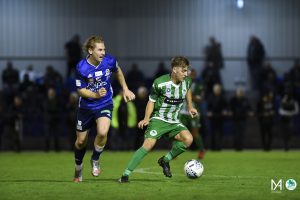 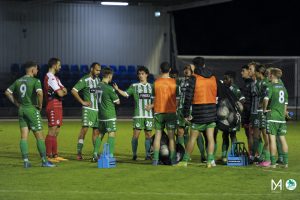