Last Friday was a game we were looking forward to. South Melbourne were top of the league and unbeaten so we wanted this one.

South started off well, as did we. It was a tug of war for thirty minutes, then we took control of the game until half time. We were creating some great chances, and perhaps if we had been a little more ruthless we might have gone into the break 1-0 up.

The second half was as dominant as I’ve seen us with the ball. We had all of the possession from the start of the second half to the end of the game.

We created 10 plus chances but we couldn’t hit the back of the net. The football we played was very pleasing however some of our choices in the final third cost us on the night.

South scored against the run of play, to which if I’m honest, we should have been more alert. Even with so much possession we need to stay focused and make sure we are safe in our defensive third.

It was a disappointing result in the end despite some fantastic football played. We will work hard to be more clinical in the final 3rd and I’m sure we will stay focused on our defensive duties moving forward.

This is points dropped for sure but we’ve turned our energy toward a good solid week on the park in preparation for the away trip to Dandenong City.

We need to get back to winning ways ASAP. 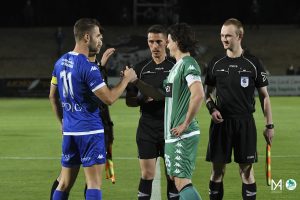 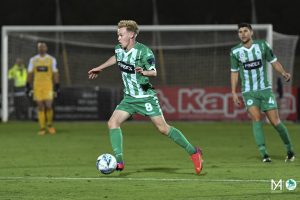 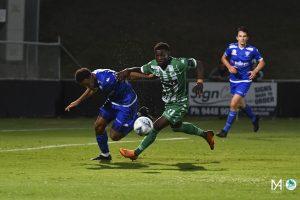 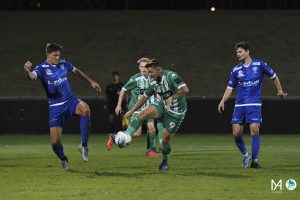 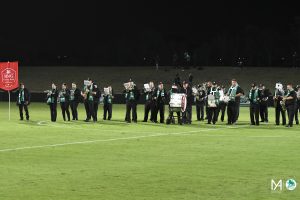 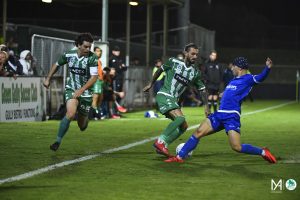 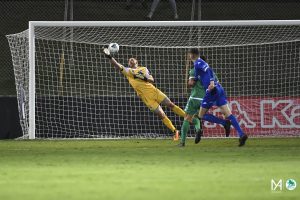 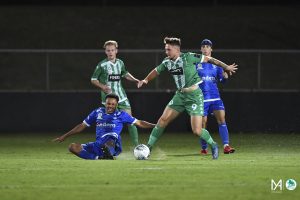 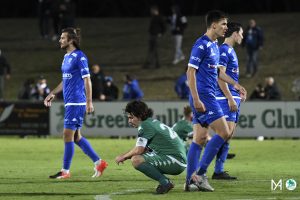 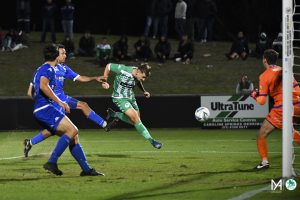